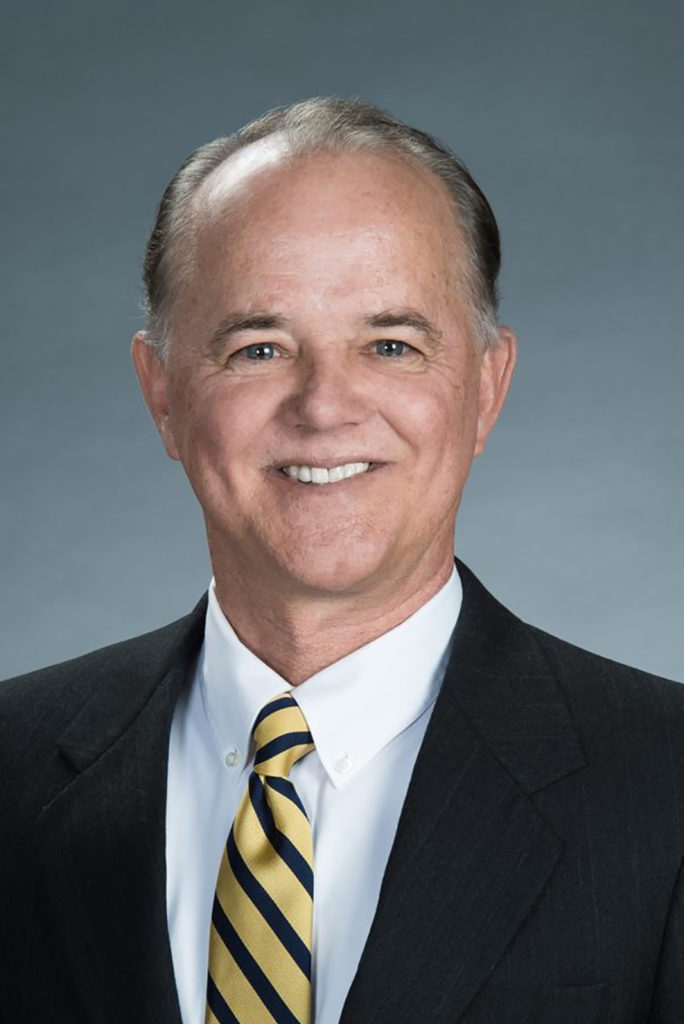 Charles E. Geary is a fourth generation Martin County resident and has practiced law on the Treasure Coast for over thirty-five years. After graduating from Martin County High School, Chuck attended The University of Florida where he graduated with a B.A. in Economics. While at the University of Florida, he served with the Honor Court and was a member of the Alpha Kappa Psi Fraternity. He attended Loyola University School of Law where he earned his Juris Doctorate. Chuck served on the Student Congress, was the Treasurer of the Student Bar Association, and a Judge on the Student Bar Honor Court. He was a member of the Psi Alpha Delta Law Fraternity and the St. Thomas Moore Law Club.

Upon graduation from law school, Chuck returned home to the Treasure Coast and began practicing law. He is licensed to practice law in Florida and Washington D.C. and is a licensed mortgage broker. He served as attorney for the Martin County Code Enforcement Board, the St. Lucie County Code Enforcement Board, and the City of Stuart Variance Board. He was also a Judge for the American Arbitration Association.

Over the years Chuck has continued his family’s tradition of community involvement, leadership, and entrepreneurship, building several law firms and two local title companies which served the Treasure Coast for many years. He founded and served as the first President of both the Executive Club of Stuart and the Brass Plaque Exchange Club.

Charles E. Geary is married to his wife Becky for 33 years, and they have two adult sons. He enjoys local boating, fishing, diving, and cruising in the Bahamas. He is an avid cyclist and often participates in local cycling events. He was instrumental in bringing early cycling lanes and bike paths to Martin County. He has bicycled across Florida three times and rides his bicycle to Key West every year. He has also cycled coast to coast across the entire U.S. and has cycled through many countries in Europe.

His family has a deep history of legal and community service on the Treasure Coast. Chuck’s great grandfather was the first Justice of the Peace in Martin County, his great aunt was the Clerk of the Circuit Court, his uncle was a local Judge, and his father served as Chairman of the County Commission. Charles E. Geary has a long history of handling many types of cases and is of counsel to Lesser, Lesser, Landy & Smith, PLLC where he handles injury and accident cases throughout the State of Florida.